I’ve been writing this blog for six and a half years. Over that time, I hope it’s become clear that it’s not actually written by an obnoxiously self-admiring fuckwit who receives hundreds of thousands of fan letters every day and truly believes the open letter is a practical and original way of shaming large corporations and effecting social change. (The clue has always been in the name. )

A fuckwit, maybe, but not that fuckwit.

That person – that character – might have told you that he, and he alone, was responsible for his own success (no matter how small). He might have, on a particularly haughty day, asked you to believe that a person gets to where they are as part of the natural order of things.

He would be deluding himself and lying to you.

In 2012, while meandering aimlessly through the world of writing as I’ve always done, I strayed into unpaid territory and began this blog. Not really watching where I was going, one day I (electronically) bumped into  a rare person working in a corporate role not interested in playing the straight corporate bat. Sam Marshall was doing comms for Yarra Trams at a time when I sent an email to that company about an experience with a scary passenger. It was based on a true story, and there was a serious message in there somewhere but it was festooned with smart-arsery. Instead of replying with “We take this matter very seriously and have sent your concern to [whatever the relevant black hole might have been]” Sam did this.

My emails to dickheads and big companies on their own might get 200 or 300 views if I’m lucky. With a reply like that, Haught suddenly got media attention and 250,000 views in 24 hours.

It was almost all down to good timing, good luck and someone else’s skill, patience and keen humour.

A few weeks later, the editor of the My Career section of The Age and Sydney Morning Herald got in contact and asked if I’d like to start writing a column for the paper.

She was giving me a chance out of blizzard-white obscurity. Not just a chance but almost total free rein. The brief was essentially “Keep doing what you’re doing with Haught, but make it about careers.” (Although there was one memorable time when she emailed me with just a single sentence: “Oh, for goodness sake, JR, I’m not publishing another one about shit.”)

This is  more than the most enjoyable job a smart arse and a skeptic could ever hope for; Eve’s given me the confidence to call myself a writer, to become a freelancer, to continue wandering around on the borderlands between professional and personal writing looking for more serendipity, more good people, more generosity of spirit. I know now that in this territory, and from these circumstances, comes the most interesting, absorbing and rewarding work.  I owe far more to it and them than I do to talent or hard work.

I also owe far more to Eve than I do to just about anyone else over the last decade or so when it comes to writing.

She’s leaving Fairfax after eight and a half years as the National Editor of the MyCareer section. And it’s a monstrous shame.

If you’ve never had an Eve Fisher in your career, you have my sincere sympathy. If you have, you know how the generosity and open-mindedness of others is an extraordinarily powerful force in the often cold, closed world of work.

Thanks Eve. For everything.

Get in touch with Eve

As I said, this is not eulogy; Eve is very much alive.

She’s a writer and editor with vast media experience, an expansive network of industry connections and a record of enormous success behind her. When you take her on as a freelancer, a contractor or a consultant, you are very much not giving someone a chance out of blizzard-white obscurity. 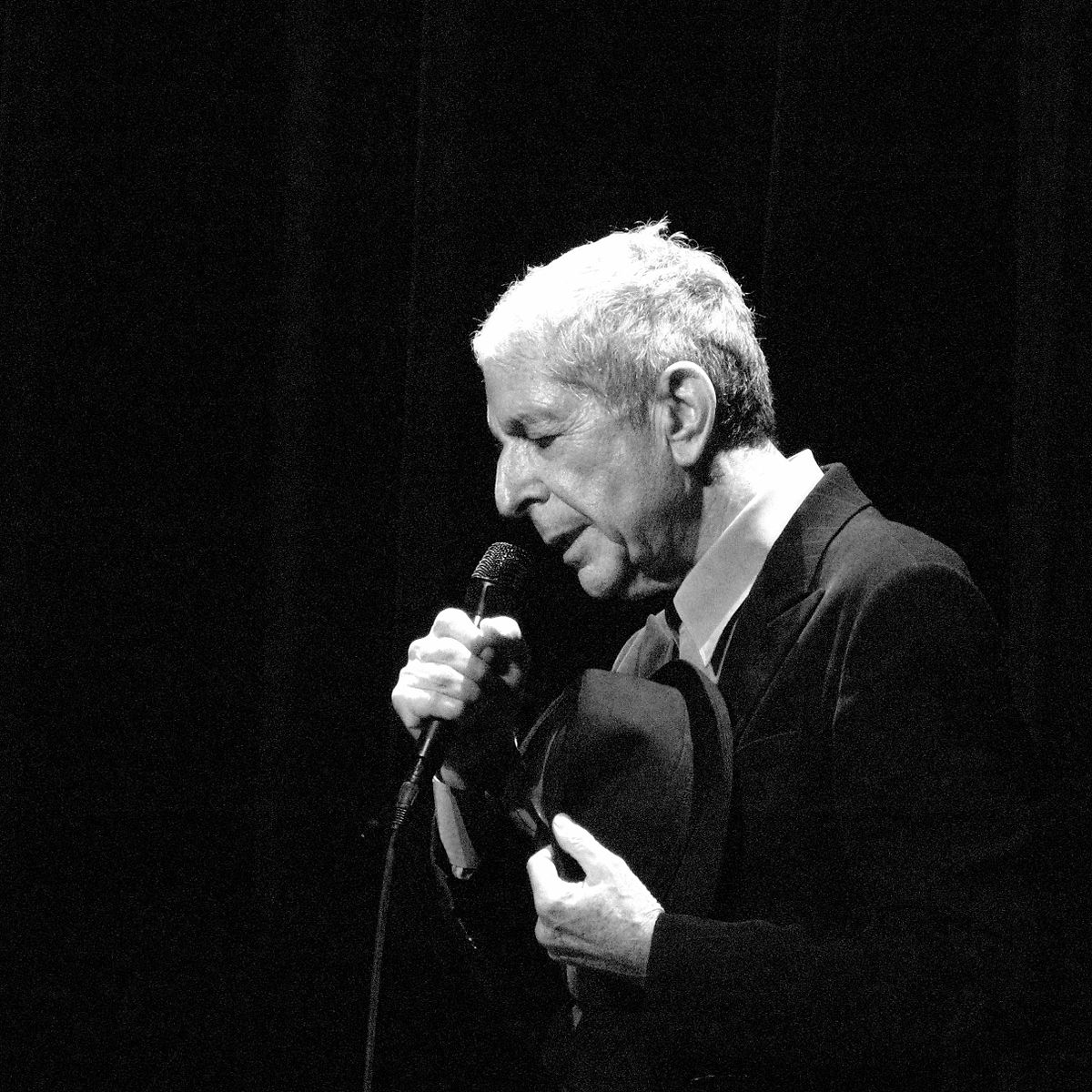