The other day my wife, my daughter (Lucy) and I were coming home from a walk. We went via a cricket oval.

It was late afternoon and a game had just finished. We passed the pavilion and began to climb the hill towards our house when we all noticed a cricketer having a wizzle up against a fence of a nearby house.

He wasn’t particularly well hidden – there was just a barely living clump of bush obscuring his dude – but we probably wouldn’t have noticed him had it not been for the fact he was emitting wind with gay abandon.

Well, gay abandon is probably not the right expression. He wasn’t having a HUGE amount of fun, I don’t think. It almost sounded like he’d lost control. It was like the repetitive burping that sometimes happens just before a vom – involuntary and rapid – but this was out his botty.

Anyway, my wife said “Come on.”

My wife looked at me. She furrowed her brow. My brow was not furrowed. I had a gleeful look on my face.

Lucy said “UH-OH!” very loudly. He would definitely have heard. And in the incredibly unlikely event he didn’t he couldn’t possibly have missed her yell the word “TOILET!”, which seemed to occur to her as an important appendix to her initial observation.

There was a chance the man might turn around furiously so I wiped the look from my face. Inside my head though, I bellow the words “That’s what I’m talkin’ about!”

My wife took Lucy’s hand and off we went. 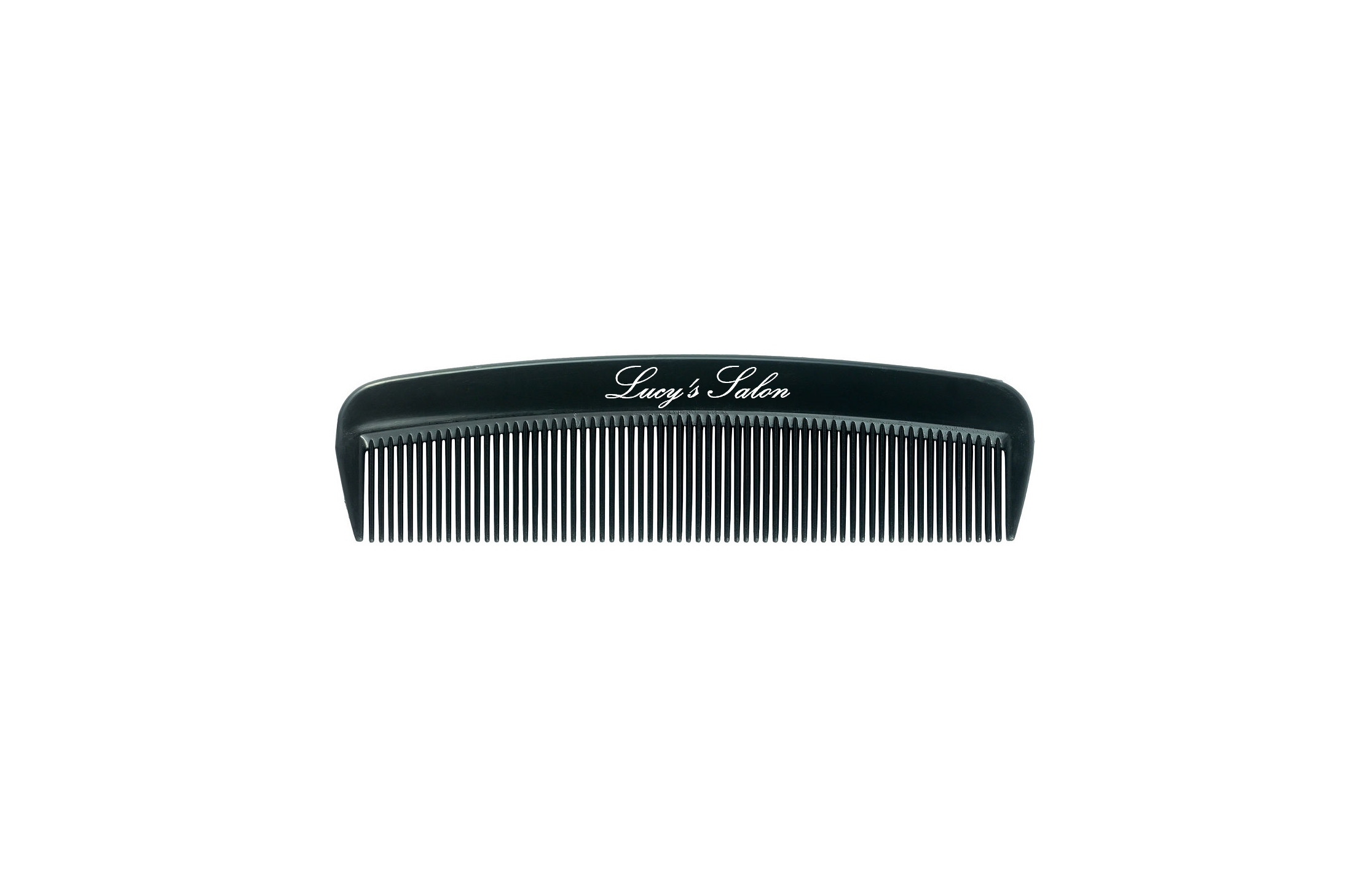