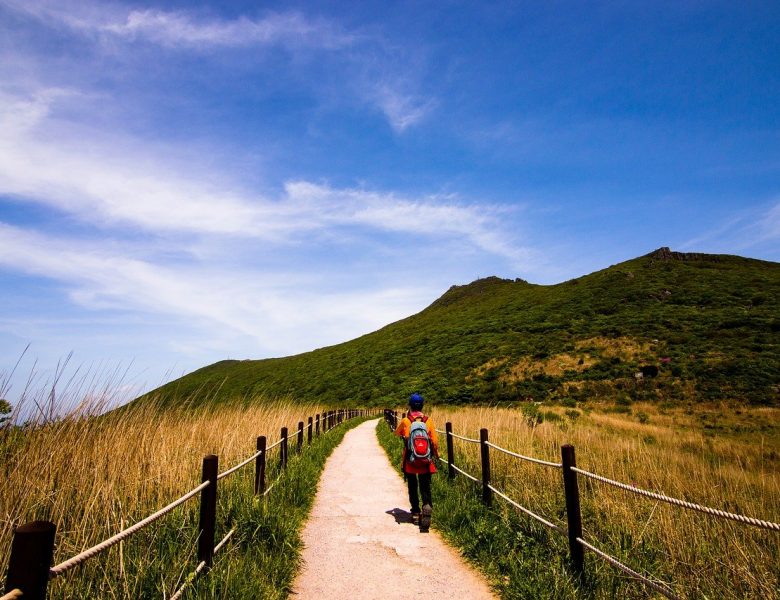 Benign to Five | Words and Language

The Haught guide to “journeys”

In the past few years I’ve heard of accounts-receivable journeys, efficiency-optimisation journeys, even an ergonomic-chair-height reduction journey.

Haught hasn’t been running at full capacity recently. I first knew there was a problem when my daily visitor stats…

While in Barcelona, I once hid in a lavatory to avoid dancing. The Contiki Tour I was on took us…

Last week, the Sydney broadcaster Alan Jones told a gathering that the Prime Minister’s father, who had recently passed away, had…

“It’s a beautiful thing, the destruction of words.” At least that’s what the character Syme from George Orwell’s Nineteen Eighty-Four reckons. Syme…

Benign to Five on knowing when to fold ’em

Is there a more frustrating end to a conversation than “get over it?” Possibly “whatever” or a massive expulsion of…

Gay marriage. It’s died down completely as an issue since I wrote this letter to Margaret Court earlier in the…

Benign to Five on dealing with difficult people

Difficult people are a dime a dozen, aren’t they? That’s less than one cent each, and still you’re probably paying…

[Ruk] was walking down Sparkassenstraße in Munich. He was not wearing lederhosen – he never had. He also had no interest in fascism. He was wearing cuban heels and many women looked at him as he passed.

The Haught guide to “learnings”

‘‘Learnings’’ is like a two metre tall, English-speaking, double-wattled cassowary in post-apocalyptic leather body armour on a steam train singing Broadway musical numbers. Nobody knows what it is, how or why it got there — but, my word, do they love it.